According to local tradition, Padova was founded in 1183 BC and it is considered the oldest city of northern Italy. Padova University was founded in 1222, becoming one of the most prominent cultural centres in the Medieval Europe. Among all, the University hosted Galileo Galilei (1564 – 1642), the eclectic Italian academic famous worldwide for his role in the scientific revolution during the Renaissance. More recently, another important mathematician and space visionary focused his activities on celestial mechanics: Giuseppe Colombo (1920-1984), to which the University dedicated the Centre of Studies and Activities for Space.

The old town centre is famous for its medieval and Renaissance buildings and art treasures such as the Scrovegni Chapel (frescoed by Giotto) and Eremitani Church, Palazzo Bo and the first permanent anatomical theater, the astronomical observatory “La Specola”, the Roman Arena, Palazzo della Ragione and Saint Anthony Cathedral.

A great centre of attraction is Prato della Valle, one of the largest squares in the world, consisting in a green island surrounded by a double ring of statues.

In addition, Padova vaunts the world’s first University Botanical Garden, inscribed since 1997 in the world heritage list and known for its special collections and design.

Padova is a town in the north-east of Italy, not far from Venice;
it is well connected to the Italian motorway system, being at the intersection of European Route E70 with the junction to Bologna.

HOW TO GET TO THE CONFERENCE CENTRE

The stop is the 3rd of Via Forcellini, in front of the conference centre. 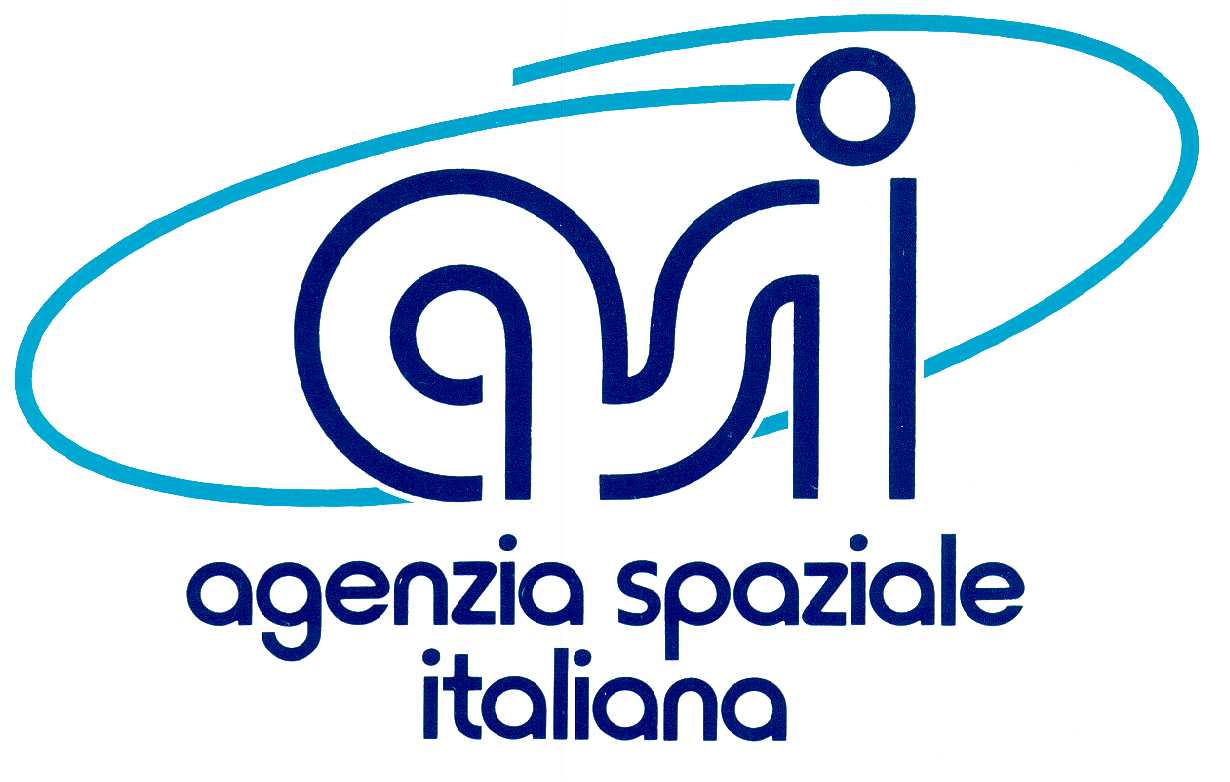 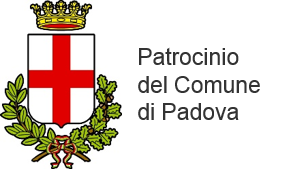